Here at FogHorn Brewhouse we are proud to be local and proud to be independent. Who owns your beer is important – not all ‘Craft’ beer being sold is independently owned. The big global brewing brands are buying up small breweries at a rapid rate. For those who want to support smaller, local, independently owned breweries it can get confusing to keep up with who owns what. The Australian Independent Brewer’s Association recently launched its Independence Seal campaign. Only genuinely independent breweries can use and display the seal and here at FogHorn we wanted to represent loud and proud. Know where your beer dollar is going and support quality, local independent brewers. Independence matters.
.
. 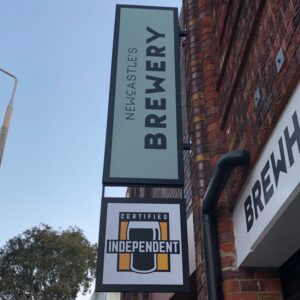 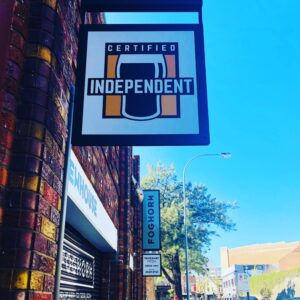